Big screen, Feature & Ad Films! That’s what we do

Its not a full time job for us, because unfortunately none of us like to be shackled on the time machine..
Instead, we work all the time!

We call each other in the wee hours or drop a mayday text at odd times.That’s what work for us because we are not even in one location, sometimes we happen to be continents apart!, we didn’t mean to, but happens if you want a team who can communicate even with silence.

Making films is good for us, as, we are a natural when it comes to saying stories ,but when we say it, it will stir up the entire soul, regardless if it’s a 30 sec one or 2 hours long.
Trust us, we will tell your story the way you want to say it and the way people want to hear it.

As emotions are attached with our kind of business, you will find us creatively refreshing, as we deal with an infinity pool of creative crowd to bestow ageless,
timeless ideas, while you enjoy a fully transparent budget scenario. 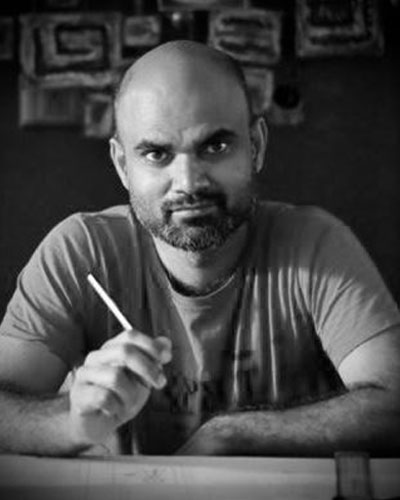 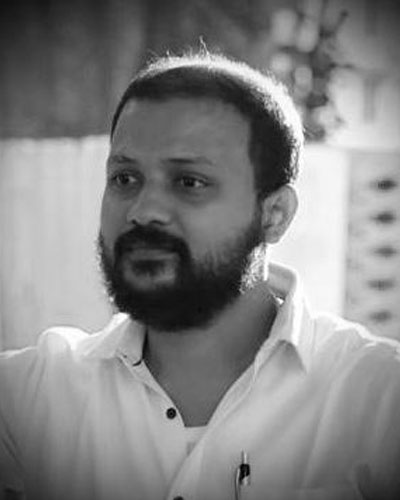 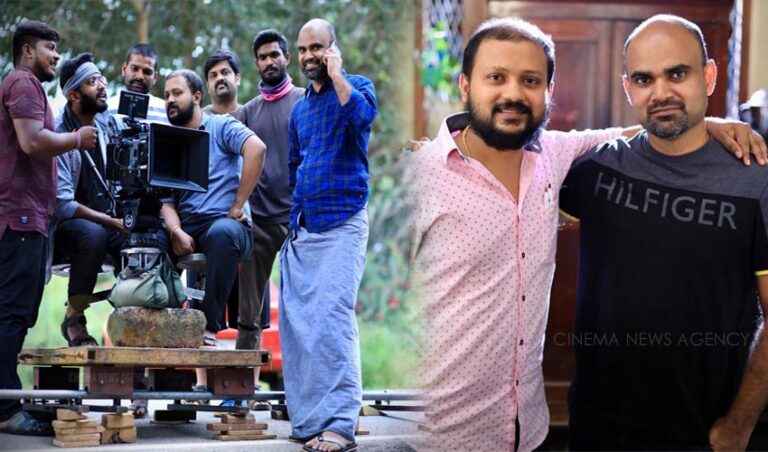 Kochi: Two Malayali advertising directors have turned filmmakers amid the COVID-19 outbreak and lockdown. Overcoming all challenges, the duo is all set to release their Kannada movie in theatres.

Arun Kumar and Sabu Aloysius are the two directors who made their debut in Kannada film industry. They also announced three new movies overcoming the COVID crisis. Though the directorial debut faced many challenges due to the lockdown, they were confident to make their signature in the film industry. 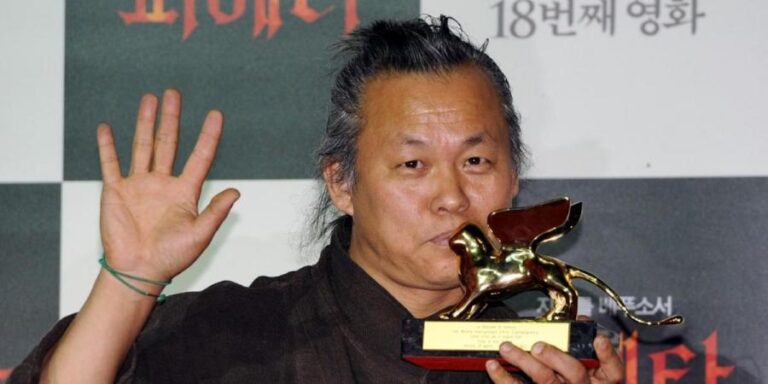 The echo lives on

BENGALURU: Going down memory lane, Kim Ki-duk, aka Kim Ki, was the first international director I have met. It was with great sorrow that I heard the news of his death in Latvia, after he suffered from Covid-19. His films had great quality. If memory serves me right, it was in 2013 when I first heard his name. Initially, it sounded like a fruit to me. However, the buzz made in  The International Film Festival of Kerala (IFFK) made me to go to the theatre to watch his film.